Nina D. Webber, Republican, is running for Wyoming House District 24 State Representative which encompasses Cody from 23rd Street west and includes all of the North Fork, South Fork and Yellowstone areas. The two-year term is for the years of 2021 and 2022. The Wyoming Legislation sessions for those years are the months of February and March. The Republican primary is August 18 and the final vote is November 3.

Nina was born in Casper, Wyoming and has lived in the Basin for most of her life. Much of her early years were spent with her Grandfather Al Abbott on cattle ranches in Farson and Lander riding horses, herding cattle and shooting jackrabbits and prairie dogs. When working on the Farson ranch, she lived in the original homestead ranch house.

Nina went to work in the Wyoming industries of oil and gas for GAS Ventures as a land accounting manager “Land Man” (handling oil/gas leases, titles, chain of title, surface right-ways, etc.), owned a well service company in the Basin and worked in the medical industry as a nursing home administrator in Thermopolis.

With all of these various skills in Wyoming industries, Nina began to think of elected office. Her chance came when the Hot Springs County Commissioners appointed her to the position of County Clerk and the next year she won a four-year term.

Nina especially enjoyed her contacts and relationships in Cheyenne with the Secretary of State’s office and the Governor’s office. She worked closely with these offices in setting up county, state and national elections.

With these work experiences, five years of elected office and relationships in Cheyenne, Nina feels she can serve the Park County and state residents best.

Nina lives on the North Fork. She is First Vice-President of the Wyoming Federation of Republican Women and a First Vice-President of the Park County Republican Women’s Party. Nina is also a delegate to the Wyoming State Republican Convention. She enjoys yoga, photography, elk hunting, shooting, training/working bird dogs and has hunted Africa. She belongs to the NRA, SCI and Wyoming Gun Owners. She owns a Cody consulting business and often works/consults for GR Auctions and The Village Shoppe. Nina enjoys the services at the Cowboy Church on the South Fork.

She asks for your vote first in the August 18 Republican Primary. 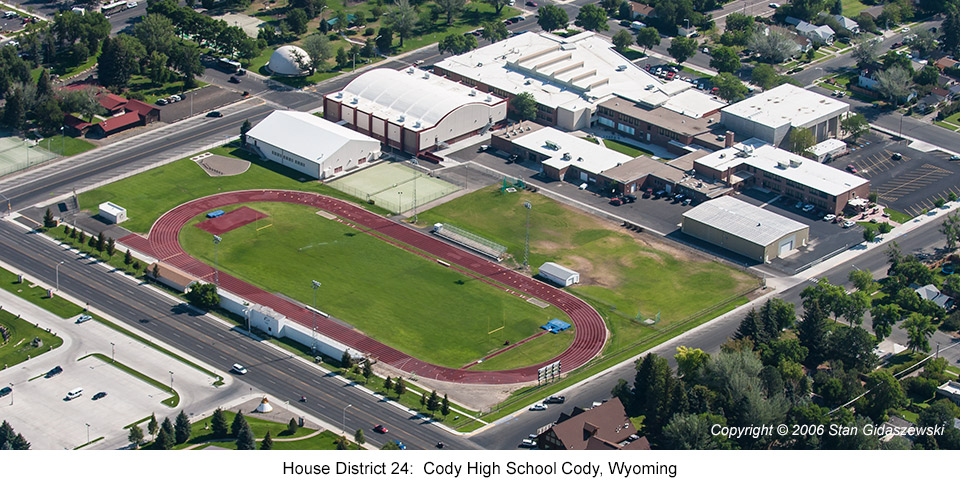